I saw this sentimental, crazy-sweet photo come through my Facebook feed today. But someone deflated the heart-melting moment by posting a negative comment. Really? Can’t we just keep our fearful, overthinking parenting tips to ourselves?

What was the sweet mushy idea that was smashed to pieces? It was just an image encouraging parents to tape hearts to their child’s door and write reasons why they love them on the hearts.

We need more of that today, don’t we?

But no — one parent responded with, “I think way better than putting “reasons” a parent loves their child, they should just put THINGS that they love about their child. Putting reasons makes it seem like a parent’s love is conditional on how smart, or funny, or pretty the child is. That’s too much pressure.”

Too much pressure? Showing your child some written affection is pressure?

Ummm…yes, someone actually wrote that comment and 15 parents and counting agreed.

I’m sitting in the corner shaking my head in almost disbelief.

I say almost because I have witnessed parents “overthinking” their child’s possible responses or feelings over and over again.

Yes, we need to be intentional parents. We need to be considerate of our kids and care about their present and future. But where does it stop?

You want to know an inside story of our family?

We moved to a third world country eight years ago to carry out mission work. When we landed my kids were constantly compared, criticized and evaluated. They were the minority and the kids here let them know it. We constantly heard the natives of this land discuss who was the prettiest child, the smartest child etc. Then, they would point out what they considered to be “flaws” in my children….freckles, flat heads, crooked necks. Everything was under scrutiny. If I chose to overthink each possible reaction my kids could possibly have had, it would have been an even more stressful transition for our family. (That’s one of kids below at a kids’ club we started.)

My kids we real so away from grandparents– at four years at a time. So I changed up my parenting style a bit here and there. I decided I would be the one who “spoiled” my kids. Sure, I could choose to over-think possible negative consequences from this gesture of affection, but instead I chose to roll with it. My kids rolled with it too — ever so gladly!

I couldn’t focus on a tiny probability that my kids would become self-centered from having their mom buy them treats and gifts like grandparents often do. I had much bigger parenting issues to face — like when my son got a tropical virus and medical help was an airplane trip away. The little things? The small emotional reactions to parental affection? Those things didn’t need to be scrutinized and directed. They just needed to be felt, apple irate dead enjoyed.

Are my kids “entitled” today because they get treats and surprises from mom and dad? Nope. Are they in hiding because of all the scrutiny they underwent as foreigners? Nope. They wear their freckles and funny accents without shame.

As parents we need to cease from contemplating all the negative emotional responses that could possibly (with the probability being crazy small) erupt from a single, positive parenting gesture.

Some kids grow up in homes where both parents are rarely in tune or even present. Your kid? I don’t think she’s going to have a meltdown over whether you write “reasons” or “things” on some paper construction hearts that taped to her bedroom door.

This parenting adventure is full of enough massive decisions and pressing issues. Invest your parenting brain cells into those situations and stop wasting them on the tiny moments of the day. You want to save every single one you didn’t lose to sleep deprivation — right? :)

Here’s the good news: we’re really not in complete control of this parenting thing anyway. But I know who is…. I share all about the night this fact became a reality in my parenting journey here.

So join me as I under-think my parenting this year!! It’s going to be a great one! <3 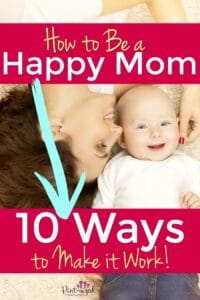 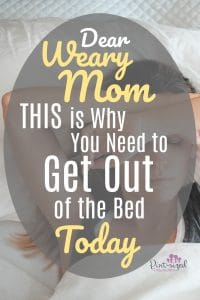 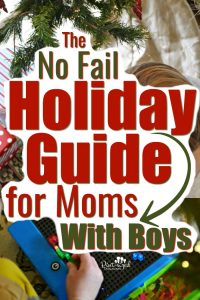 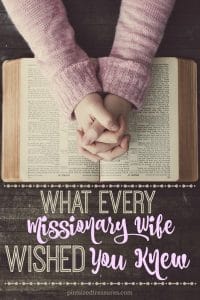 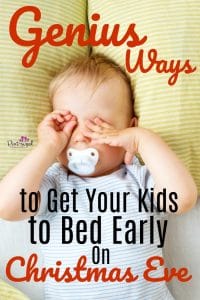 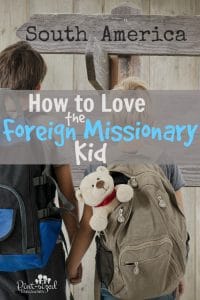