Home › Parenting › Why Parents of Toddlers March to an “ish” Drum

Before I was even considered to be a legal adult I was put in charge of eight two-year-olds.

And all in their terrific twos.

Five days a week I observed parents of toddlers marching to an “ish” drum.

This “ish” drum had its own beat.

And one day, I learned to march to that “ish” drum as well. 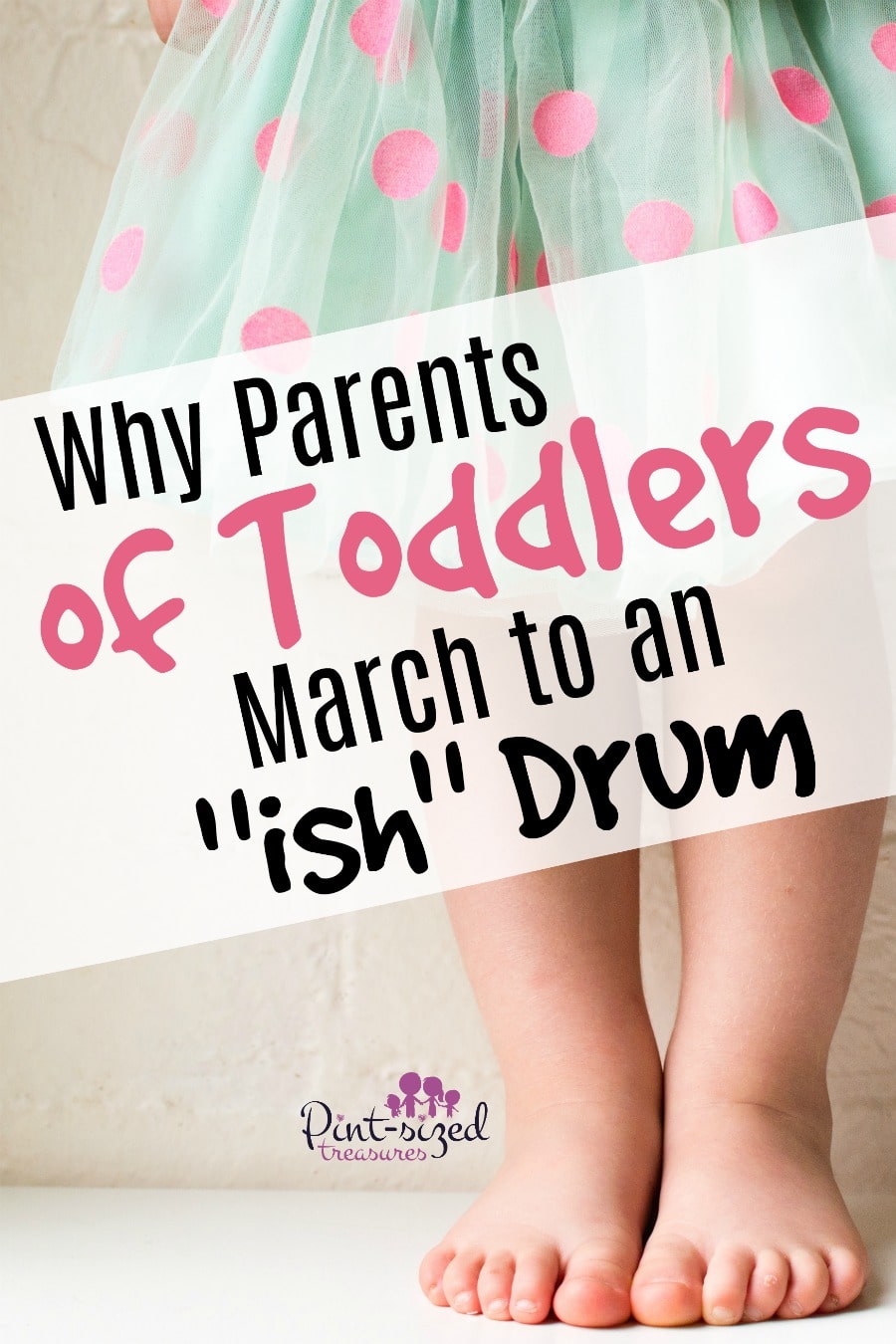 Let me tap out a few rhythms and see if you recognize them in your parenting journey.

“What time will you be here for dinner?” someone would ask.

“What time do you want to schedule your photo session?” a photographer would query.

“Nine ish would be perfect.” I’d reply with a smile.

What was the majority of responses?

Why did I start marching to this “ish” drum?

Because I’ve always despised being late.

I deplore the thought of someone waiting on me.

In fact, before I joined the happy parent throng I would actually arrive early to scheduled events!

But when I became the mom of toddlers I had to learn a new rhythm — else I would keep offending people who live by the clock.

It’s not that I purposefully run late, it’s that my toddler doesn’t understand how to read a watch yet.

When I’m in a hurry, he’s often slow.

When I’m needing to run a few errands before our play date, he’s the one that needs to potty and a sippy cup refill.

And on and on story goes… 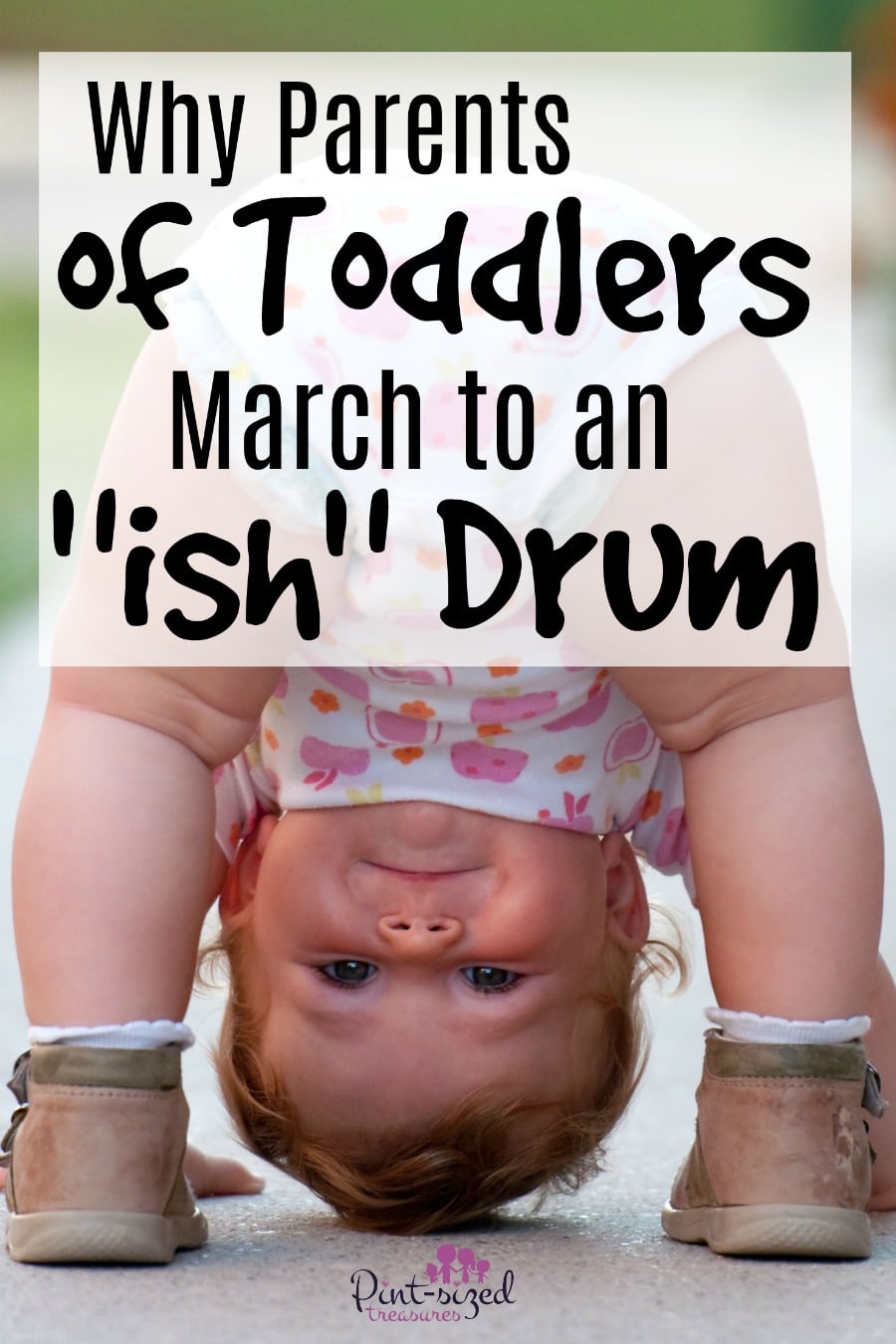 And about ten years ago, a very wise man advised me to keep calm when I was running late.

He even mentioned stopping for ice cream to help everyone relax.

Yes, if we stopped we would be even later, but at least we’d have time to calm down and recollect.

He also told me that learning to accept situations beyond control with a genuine smile is much better than apologizing for an irritated attitude later.

So I took his advice and joined the familiar march of toddler parents around the globe.

No, we may not tell everyone we live by the “ish” hour, but it’s something we’ve chosen to accept.

If we fight the “ish” drum of parenting a toddler, sometimes things get messy.

More often than not, we tend to become irritated with our tiny, pitter-pattering, chunka munk kids.

We also begin to lose the joy of our season in parenting.

We tend to see only the numbers on the clock and not the PB and J smiles that think mommy and daddy are superheroes.

And I never, ever want to do that.

I imagine you don’t either.

So if the photographer is mad that I’m not there at 9 AM sharp, I can just reply with, “We’re here for our 9 am ish appointment!”

And this is by no means an “out” for being habitually late because of the lack of thought, consideration and preparation that needs to take place for a family to get from point A to point B.

Whew! That was a long sentence, but I felt like it needed to be written.

Why is the march of the “ish” drum so important?

This specific drum pattern gives grace to the happenstances in life.

And when you’re a parent of a toddler, life is full of happenstances.

Sometimes toddlers need to potty the minute you’re heading out the door.

Sometimes toddlers spill an entire jug of milk on the kitchen floor because mom is brushing her teeth. Ahem.

Either way, dear toddler parent, don’t stress yourself out if you find yourself marching to the beat of an “ish” drum.

In fact, it’s a beautiful thing if you choose the “ish” drum pattern over losing your temper.

All the toddler parents who march to the “ish” drum will smile in understanding when you show up at five ish for a birthday party.

Know someone that marches to an “ish” drum?

Want a HUGE mom kit to help you smile on your mom journey? Download our free mom kit below! 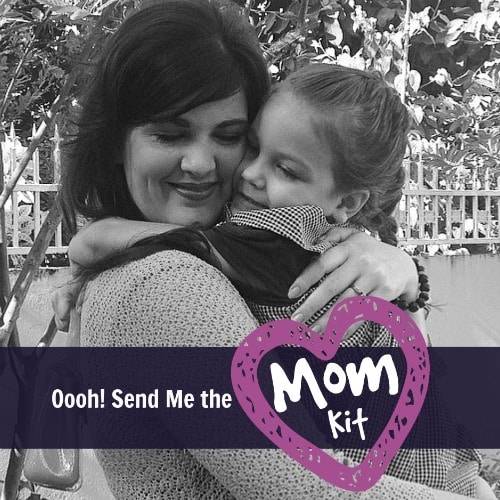