Six amazing kids under one roof can create lots of toy accumulation. But I have a secret — toy swtcharoos. Mmmhmmm. It’s a simple, non-chaotic way of ending toy clutter — once and for all.

Even when my first child was only 15 months old I decided that playing toy switcharoos was definitely the way to go. I didn’t have to sneak into my child’s room and get rid of excess toys. I didn’t have to beg, bribe or convince my son to let some toys go. I didn’t stomp in his room out of frustration and start throwing all his toys into a large box that was labeled “charity.”

Toy switcharoos works for all ages — even preschoolers!

Want to end toy clutter without causing a scene or disrupting peace in your home? Then toy switcharoos is definitely what your family needs to try!

The “How-to” to Toy Switcharoos

Annnnd…we have a SUPER-FUN kit for your child! You can download and print a printable to hang anywhere in your home as a reminder on how to do the switcharoo. Then, after each successful switcharoo your child can have a Toy Clutter Hero Badge! So fun, right?!

Why does this simple method work?

Young kids may often forget about their toys when they haven’t played with them in a while. The younger my kids are, the bigger their eyes get when I pull out the “toy switcharoo” box from the attic. It’s like I went on a toy shopping spree!

Even older kids will enjoy seeing toys they haven’t played with in recent months!

It’s super simplistic to stick to toy switcharoos. And what’s super awesome for kids? There are no “taking away toys” for an over-the-top-finale from an angry, frustrated parent. There are no “I’m giving your toys to kids who need them!” comments that are damaging to your child.

Seriously. Think about it. Those are your child’s toys. Don’t steal them and give them away — help manage them! This simple method just switches out toys for a short period of time in order to keep clutter and mess under control. And when clutter and messes are under control there is less confusion and angry flare-ups in the home. We all want happier homes, right? And you can grab my book on creating a happier home here!

And clutter? You can’t conquer it all in one day, but at least you can conquer toy clutter in just 30 minutes or an hour! One clutter-free step at a time — right?

Toy switcharoos is a win-win for parents and kids!

Now, go start your own toy switcharoo tradition! You’ll be glad you did! Grab your kit here! 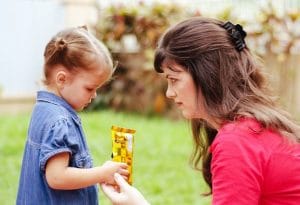 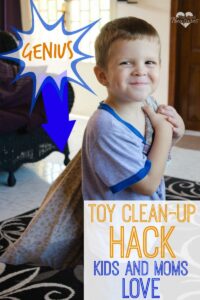 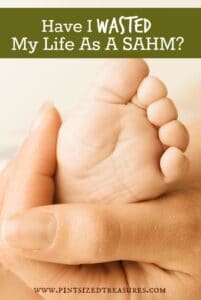 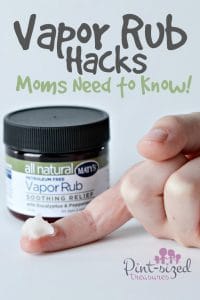 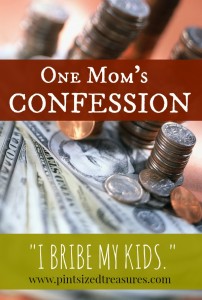 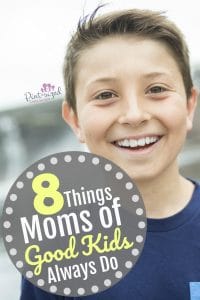