There are two words you should say to your kids. And you need to say them pretty often.

But the truth of the matter is parents often choose to leave those two words out of their parenting vocabulary.

There’s a dangerous attitude that desires to use it’s powerful grip in our hearts.

This attitude refuses to admit wrongdoings.

This attitude stems from the root of pride.

And those two words are indeed magical.

Perhaps because it’s extremely humbling to look at a human being who is only three feet tall and whisper the words, “I’m sorry. I was wrong.”

Just yesterday I had to apologize to my oldest son.

When I called him upstairs and said I was sorry, he smiled and said, “Thanks.”

His expression was priceless to show the joy that his mother admitted she had wronged him and was confessing her mess-up.

Unfortunately, I am sure I will have to apologize again — and again.

Several days ago I had to say those same two words to my daughter.

Though it was a simple slip of the mind, I still had burst her bubble.

I had forgotten to grab some special snacks for her gluten-free diet at the store.

I could have easily excused it because ot the busyness and craziness of the day, but my heart ached so much when I realized my fault.

How can we teach our kids to apologize to their siblings or friends when they hit, steal, or say hurtful things if we refuse to say those tow words ourselves?

Kids will mirror our lives more than our teachings.

If we want our kids to be willing to apologize then we have to say those two words ourselves — and say them often.

And obviously, we shouldn’t say those two words and keep offending people in the same manner.

When that happens, those words become powerless.

But maybe, just maybe, we’ve become so accustomed to not saying “I’m sorry” that we’re not sensitive to situations that demand an apology.

You snap at your kids because you’re having a bad day.

You fuss and fume because they want breakfast in the morning.

You blab their secrets and embarrassing moments to friends and family.

You complain about being a stay-at-home mom when you could be out working a “real” job.

You feed them fast food again instead of cooking up a hearty meal.

You forgot to wash and dry their clothes — again.

You decided keeping your home tidy is just not worth it. You gave up and they live with the consequences.

You decided that holidays are too much work, so no Christmas tree, lights or home-made cookies this year.

They were great at the grocery store, but you forgot to buy them their special snack you promised them as a reward.

They got in trouble at school because you didn’t take the time to sign their permission slip or other form.

They had to go to school hungry again because you overslept and didn’t have time to make breakfast.

You are doing the same things you tell your kids not to do.

We will make mistakes.

But that’s not an excuse to continue in our own wrong-doings and refuse to give our kids an apology.

And after you say those two words your kids need to hear, what happens next?

You try to move on.

You try to avoid those mess-ups again.

Here are some simple tips to give you a head start in that direction!

Take time to apologize to your kids and see what a difference those two words make.

Admitting you are sorry now will prevent bitterness and hurt in the years to come! 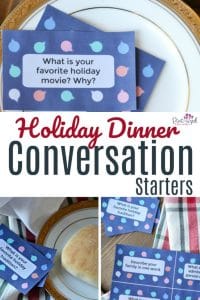 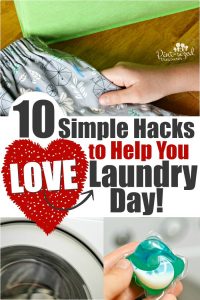 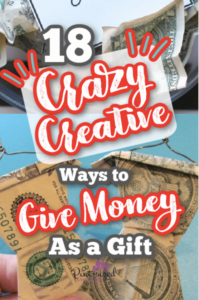 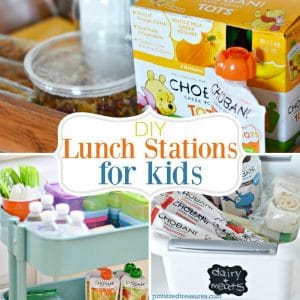 1 thought on “Two Words You Should Say to Your Kids”