One of the biggest milestones of becoming a parent is naming your children.

Once you know the gender of your baby, the search of the perfect baby name is on!

Some families like to use a specific letter for each child.

Or maybe you just love the letter S!

Whichever the case, you’ll love digging into this BIG list of boy names that start with the letter S!

Plus, we did some research to give you the meanings behind some of these super-cute names!

Be sure to let us know which name you choose!

Samuel comes from the Hebrew for “god has heard,” according to Behind the Name.

The shortened version of Samuel.

Bible scholars love this name because of one of the most famous apostles in the Bible.

Shane is an Irish name that means “God is gracious,” according to Nameberry.

Shane has been a consistently popular name in the U.S. since the early 1900s.

Stanley is an English name that means “near the stony clearing,” according to Nameberry. Famous Stanleys include Stanley Kramer, Stanley Kubrick, and Stanley Tucci.

Spencer has English origins and means “house steward,” according to Nameberry.

It’s been a consistently popular name since the late 1800s, so you know it’ll never go out of style.

In Hebrew Baby Names the meaning of the name Shilo is: The one to whom it belongs.

Such a cute, unique name for a baby boy!

In Biblical Names the meaning of the name Stephen is: Crown; crowned.

Simon is a good name for your empathetic little boy.

It has Hebrew roots and means “the listener,” according to Nameberry.

In Hebrew Baby Names the meaning of the name Samson is: Sun child; bright sun.

Another popular spelling is Cyrus.

It’s a Scottish last name many use for a masculine first name!

Steven is a classic name that means “garland” or “crown,” according to Nameberry.

Some people have named their son after this number. Seriously.

You’re probably thinking of the cartoon cat or Sylvestor Stalone. There is no in-between.

This name carries an intellectual feel with it!

A boyish form of Samuel.

The name Simeon means God Has Heard and is of Greek origin.

Definitely a name that makes you think of a fun, outgoing kid!

Scott means “from Scotland,” according to Disney Family.

It’s a classic, solid name that won’t go out of style.

I’ve only met people in super small towns with this name. :)

Sebastian has Greek origins and means “venerable,” according to Baby Names.

One famous fictional Sebastian is in The Little Mermaid.

Sounds like a nickname for a son, but sometimes it’s an authentic first name!

The name Solomon means Peaceful One and is of Hebrew origin

Skyler is a name that’s popular for boys and girls.

It means “scholar” and has Dutch roots, according to The Bump.

Sullivan is a great name for your brown-eyed boy. It has Irish roots and means “black-eyed one,” according to Nameberry.

Nicknames for Sullivan include Sul and Sully.

Sean is the Irish variation of the name John, according to Nameberry. Sean has alternate spellings of Shawn and Shaun.

The name Sergio means Servant and is of Italian origin.

My favorite shade of green!

The name Salem means Peace and is of Hebrew origin.

A name for one tough kid!

A name after a group of Germanic people that inhabited parts of central and northern Germany from Roman times.

What is Your Favorite Boy Name that Starts with an S? 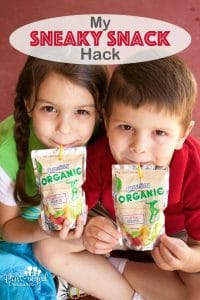 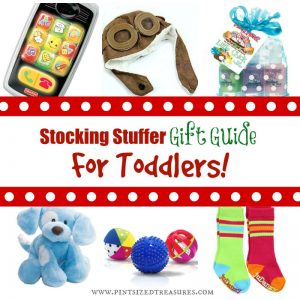 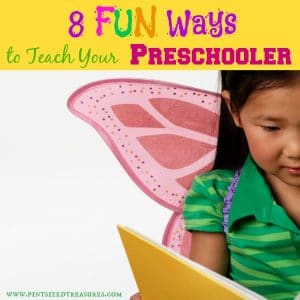 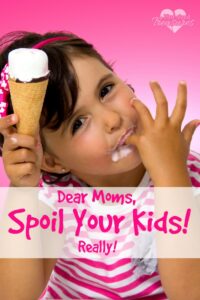 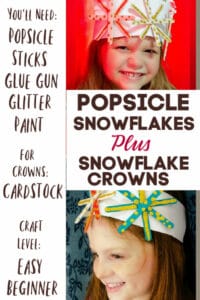